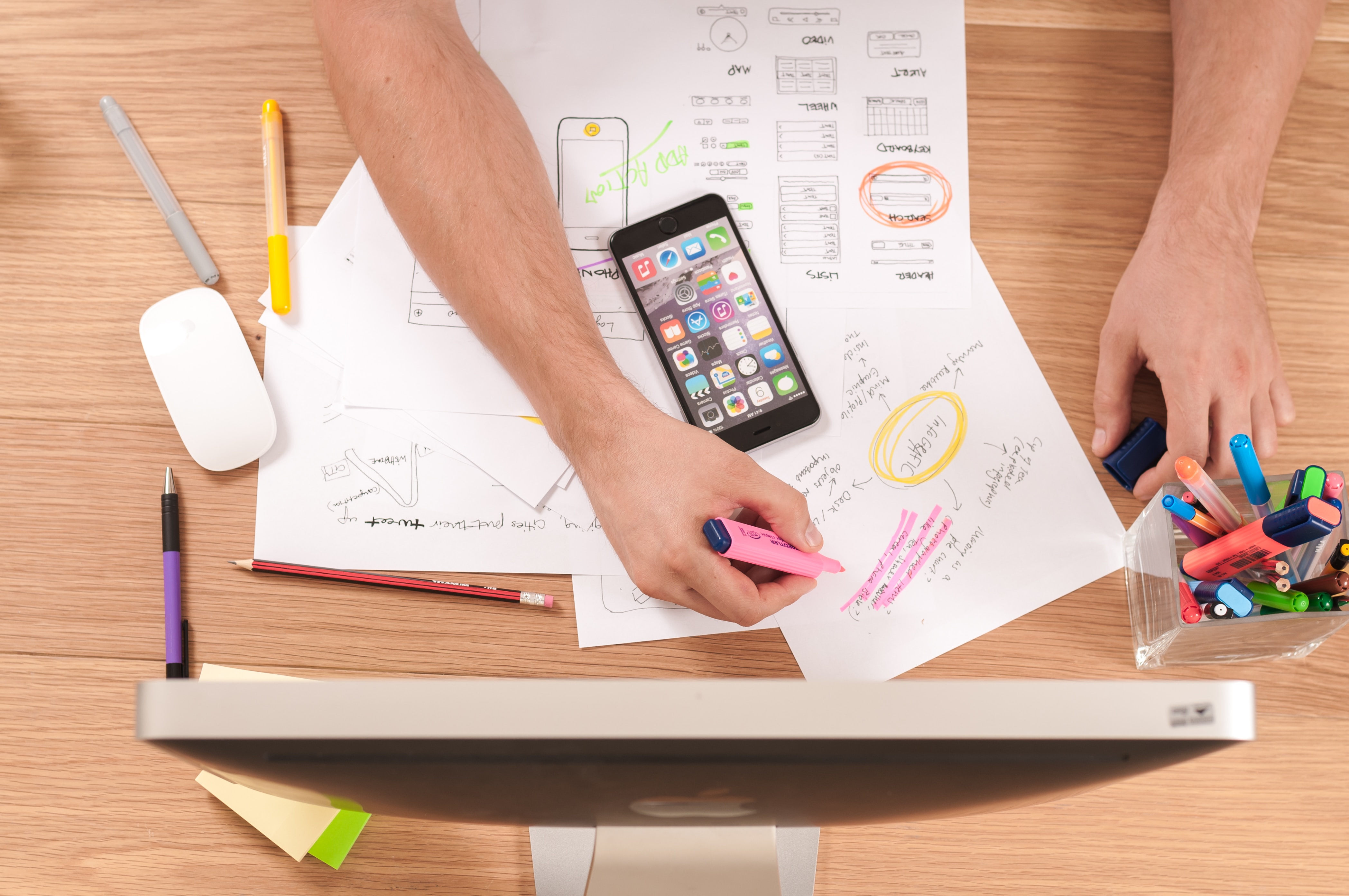 Users focus heavily on the first information they receive.

By focusing on this first piece of information, the user will find it difficult to appreciate and take into consideration subsequent new information.
This first information received also allows users to find their way around a product. It allows them to make decisions or formulate an opinion quickly, without however taking sufficient account of the new information.
Examples
Anchoring bias is very important when trying to sell a product. If the price is announced too quickly, without the user having had the opportunity to grasp the value of the product, there is a strong risk that he will flee.
Similarly, to use the anchoring bias in product sales, two versions can be offered. One at the price at which you want to sell the product, and another at a much higher price. With the bias, the user will find the initial price much cheaper and be more likely to buy.
Checklist

Within a list of similar items, we remember more of the unusual ones, which stand out from the others.

This effect, also called the Isolation Effect, was discovered in 1933 by psychiatrist Hedwig Von Restroff. People were given a list of identical objects, except for one highlighted object. The experiment showed that they remembered the highlighted object more easily than the others.
This is the same effect that applies when we highlight key words in a text: we are telling our brain that these items are more important and should be remembered better.
Examples
This effect is used a lot to differentiate a classic button from a Call To Action button. At first it stands out visually but it more easily marks the memory of the user throughout his navigation in the application or the site.

3. Law of the common region

Elements tend to be perceived as a group if they share an area with clearly defined boundaries.

This law is part of the Gestalt laws. This set of psychological principles, discovered by the Gestalt psychologist, are organised into five categories: Proximity, Similarity, Continuity, Closure and Connectivity.
This law states that elements, even if they are different, tend to be perceived as groups if they share a visually defined area. This area can be represented by a frame or by a coloured background.
Examples
The example frequently used in applications and sites is the "Map" component.
In a map you can find different types of elements such as, generally, a title, a subtitle, a photo, a button... But thanks to the well-defined border of the map, the information is perceived as a whole.

Objects that are next to or near others are considered to be part of the same group.

The law of proximity is the first of the Gestalt laws.
This set of psychological principles, discovered by the Gestalt psychologist, are organised into five categories: Proximity, Similarity, Continuity, Closure and Connectivity.
Examples
In the example below, we can see that on the left, our brain perceives the drawing as a group of 12 elements. On the right, it is a block of 9 elements and a block of 3. A small space is enough for our brain to interpret these identical elements differently.
This example shows the importance of grouping elements together when naming an IU. It is also important to be careful when placing elements next to each other as users may tend to think that they are associated with each other.

Users spend most of their time on other products or sites. They therefore expect yours to work in the same way.

Users will have much less trouble navigating UX interfaces that they already know and whose patterns are known.
In order not to get tired all day, we store all the information from our experiences and reuse it whenever we get the chance. It is the same with the use of interfaces: certain patterns become habits and it is very difficult to get rid of them.
Examples
There are many navigation elements that have become very common in sites and applications.
For example, there are dropdown menus and menus with three bars.

In order for the user not to become frustrated, the delay between an interaction and the response to that interaction should not exceed 400ms.

Slow sites are not pleasant to use. On the contrary, a responsive and fast site increases user productivity. Research published in 1982 by Walter Doherty and Ahrvind Thadani shows that the response time should not exceed 400ms to keep the user's attention.
If the user waits too long, they tend to lose patience, get frustrated and potentially choose to move on to another site.
This is still happening in 2020, even though Dehorty's Law was designed 30 years ago. This shows the importance of feedback when browsing websites: even if the request is slow to execute, it is enough to let the user know that they have indeed initiated their action (via a loading icon or a message for example).

An average user can keep 7 items (plus or minus 2) in their memory in the short term.
Explanations
George Miller's 1956 studies show that the limit of immediate memory is around 7 pieces of information.
This is important information for structuring data, and avoiding the decision paralysis that occurs when a user is presented with too many different choices.
The most effective way to avoid this problem is to chunk the data. This means chunking a set of information into smaller groups.
Examples
In the example below, we have a form with a list of parameters. At first glance, this list contains a lot of information. This is where chunking is interesting.